Bach 38, a bungalow-style bach, has been restored by a dedicated team of volunteers from the Rangitoto Island Historic Conservation Trust (RIHCT). It was built in 1927 for Walter Pooley, the first caretaker on the island and then-owner of the shop and tearooms. The restoration included re-roofing, re wiring, new weatherboards, new sections of floor and ceiling and was designed to include all the original cabinetry and much of the bach’s furnishings and décor.

Bach 38 was offered to the RIHCT in 2001 by Toni Taylor. Four generations of her family had enjoyed the uniqueness of Rangitoto Island and wanted the bach preserved for future generations of New Zealanders to enjoy. Now, thanks to the generous support of the Department of Conservation and principal sponsor AMP Financial Services, as well as donations of funds, materials and many hours of volunteer labour, the bach has been restored. The bach will now be used as headquarters for the RIHCT as well as serve as an information centre for the Island’s bach communities.

“The restoration of Bach 38 was made possible thanks to the efforts of our many volunteers,” says Elizabeth Andrew from RIHCT. “It’s a big event and sets a wonderful precedent because bach communities, which were once so prevalent throughout the country, have now all but gone. The remnants of the communities at Rangitoto Wharf and Islington Bay represent a unique part of New Zealand’s social history – of the holidays, community activities and general fellowship that is so fondly remembered by the older generation. And all of that nostalgia is just a short ferry ride from our principal city – Rangitoto really does provide an opportunity to experience a real slice of kiwiana.”

Today, the remaining baches on Rangitoto built in the 1920s and 1930s are essentially in the same condition as they were in that era due to a prohibition put on further buildings or renovations from 1937. Then, during the 1970s and 1980s, the majority of baches were demolished as lessees died – until 1990 when the Department of Conservation, at the behest of the New Zealand Historic Places Trust, recognised the social and historical significance of the bach communities and placed a moratorium on bach demolition. The Trust was formed in 1997 with the purpose of recording the history of these communities and restoring the baches. 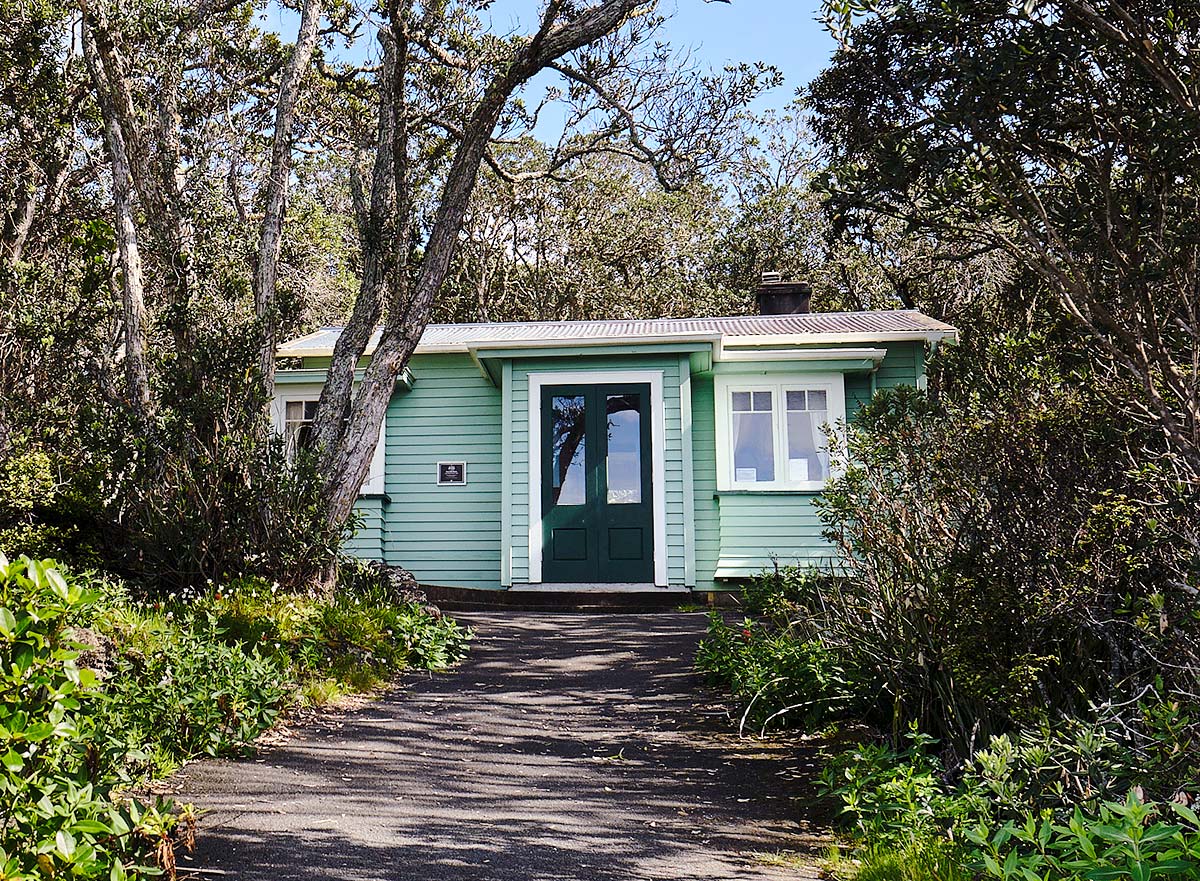 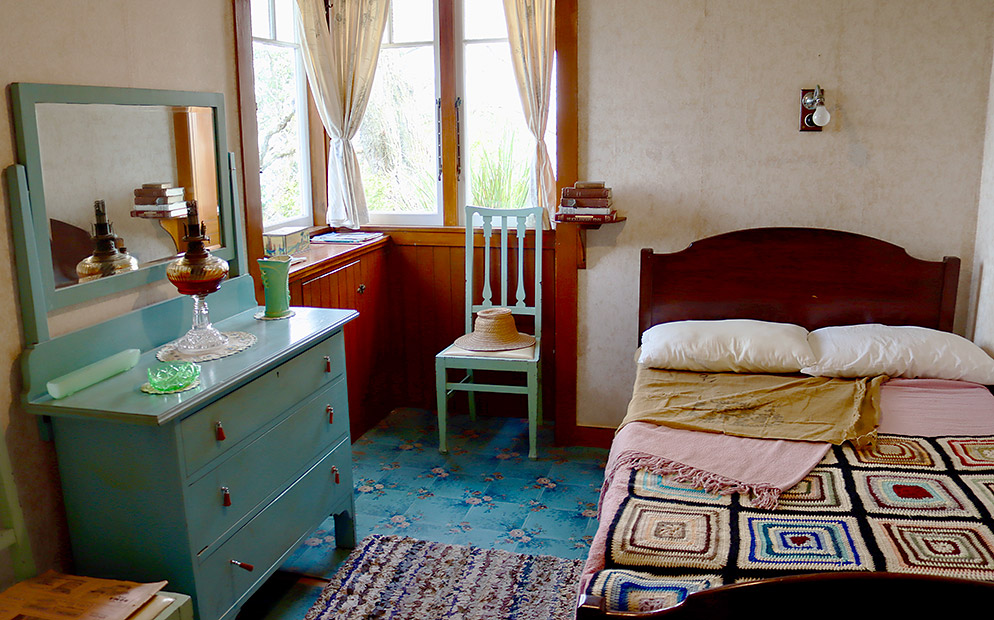 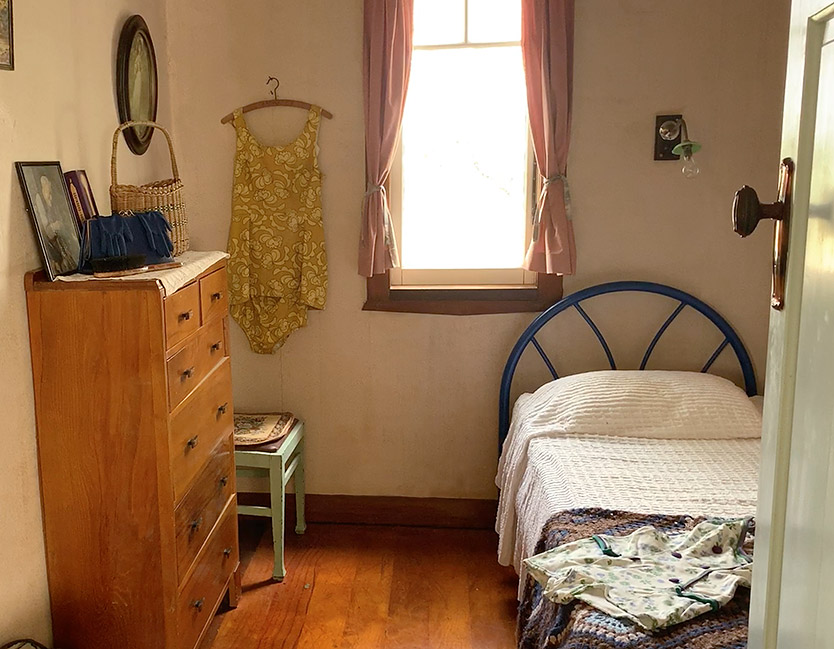 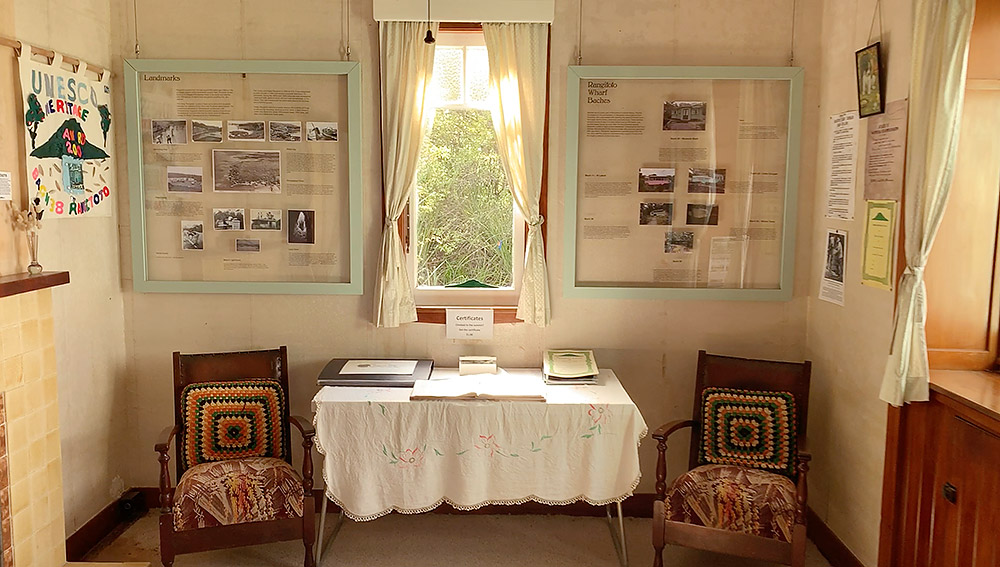 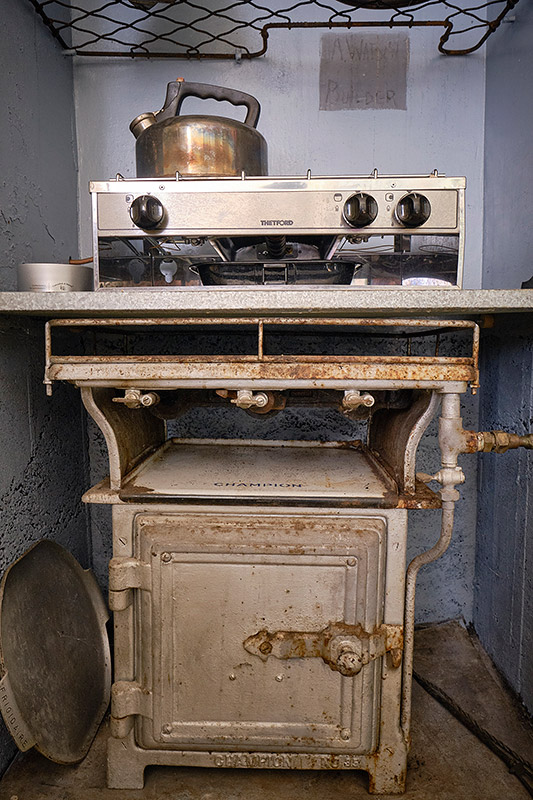 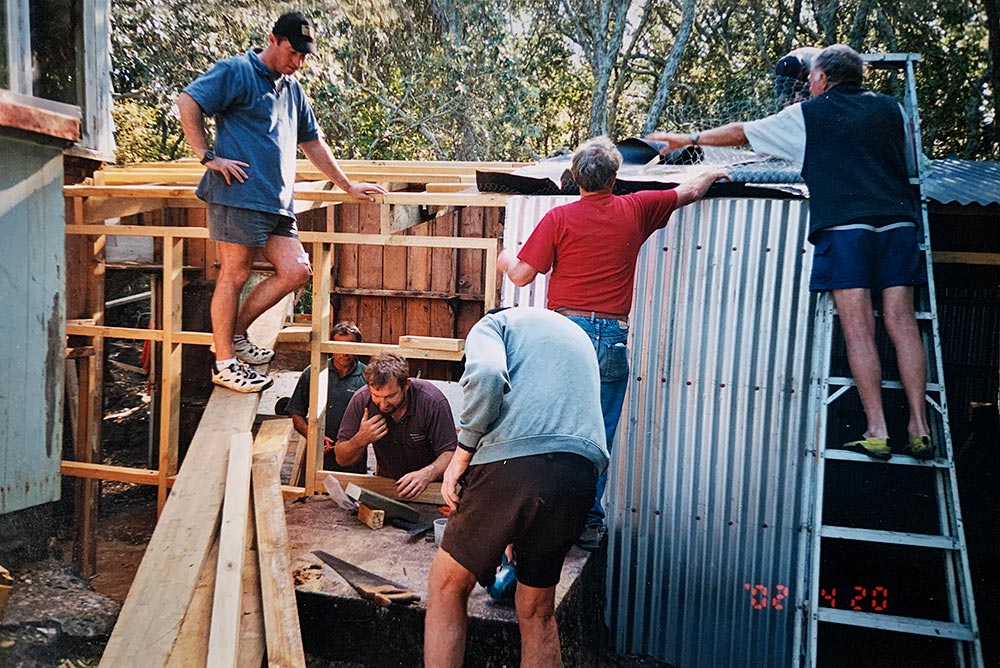 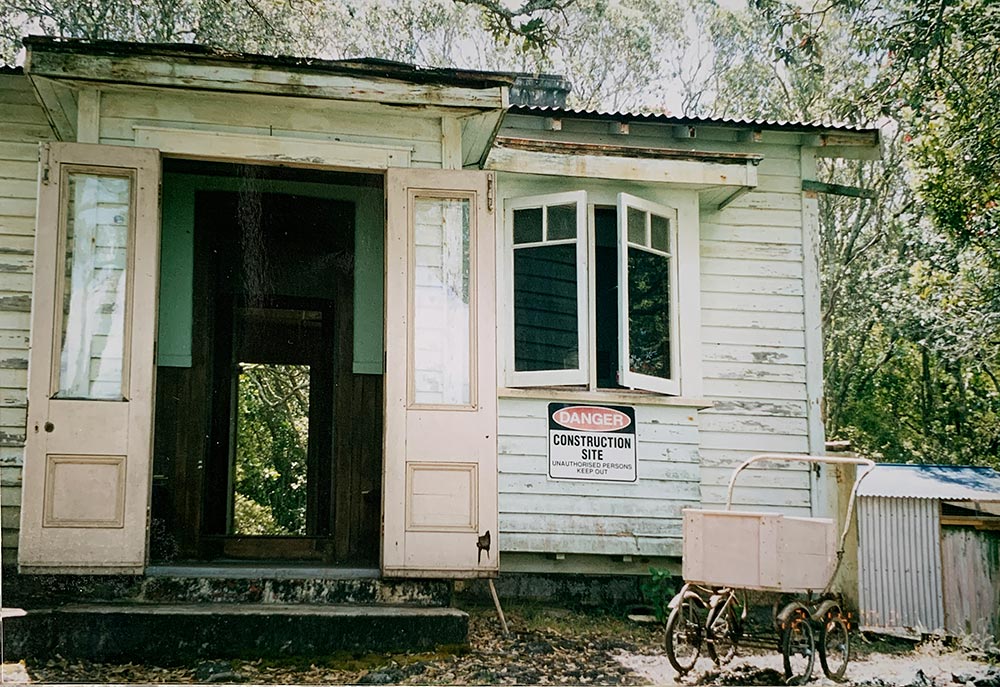 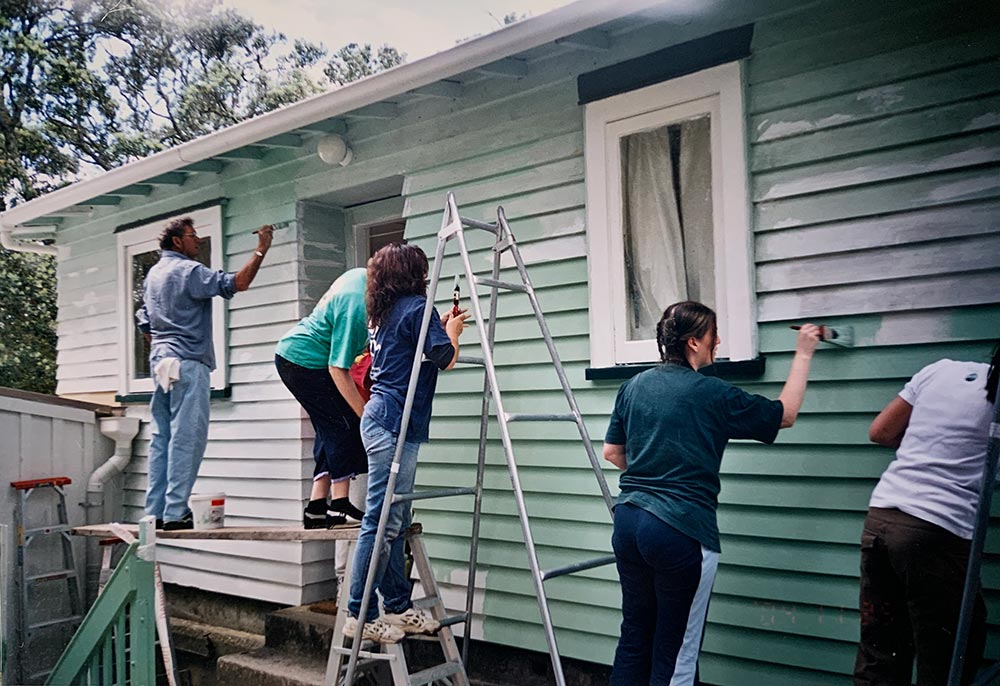 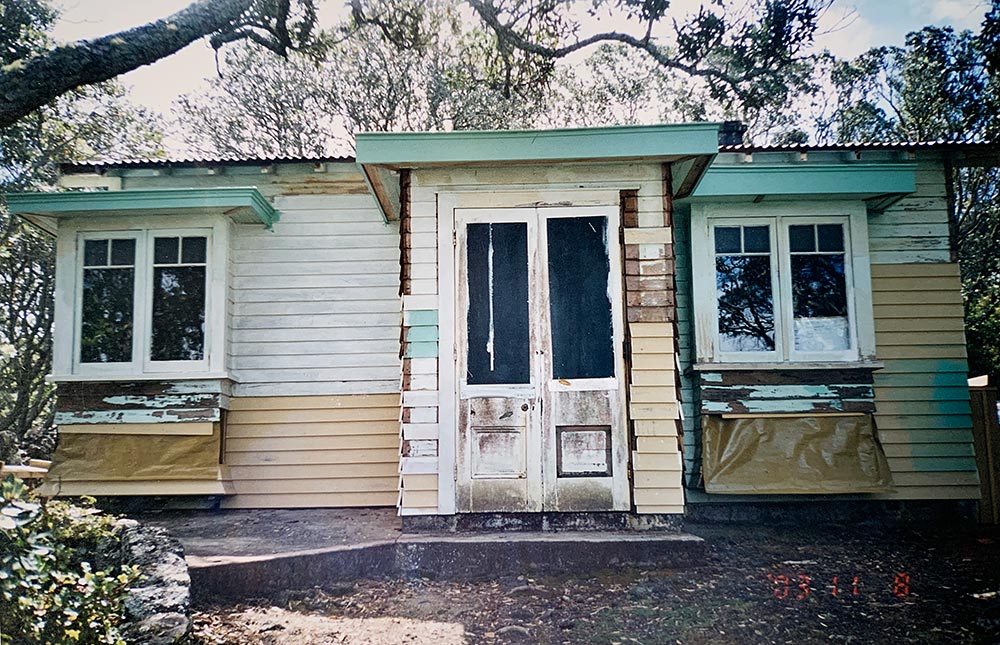 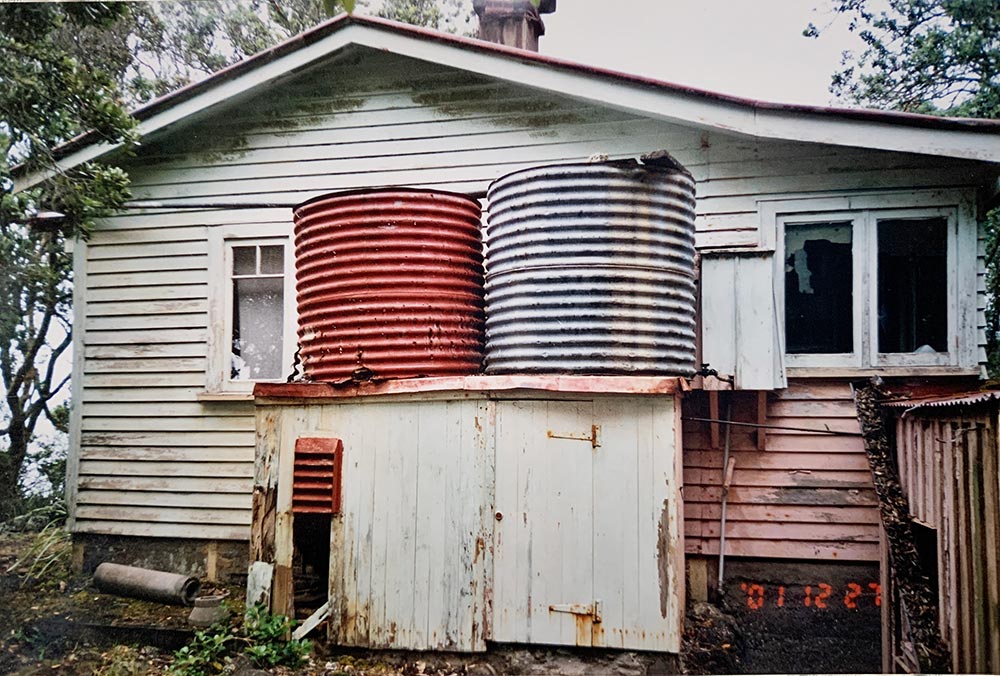 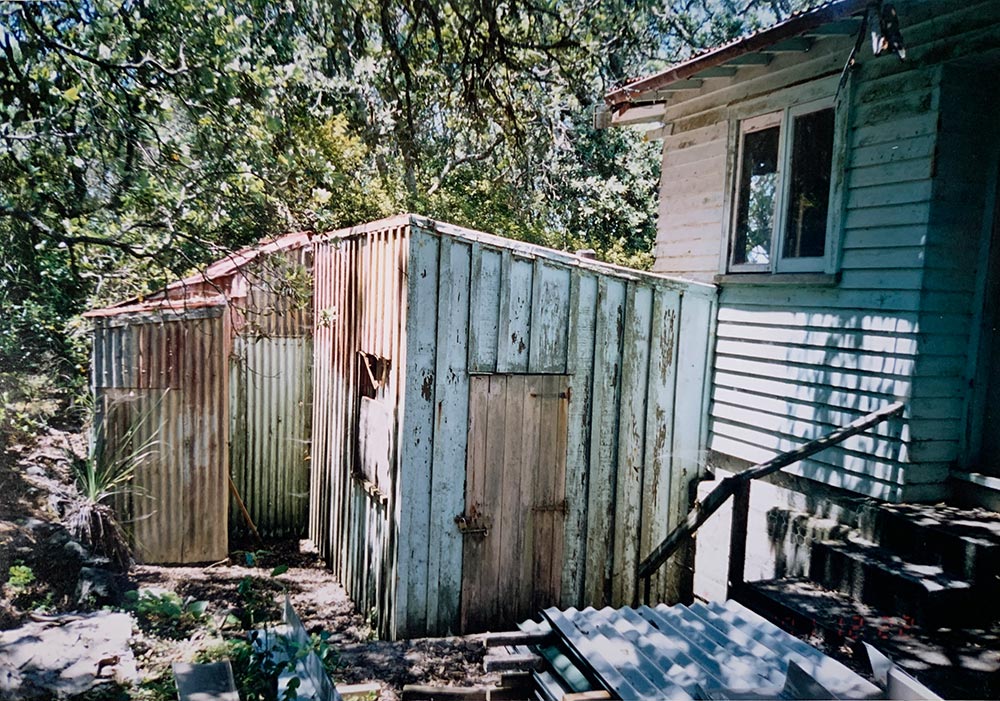 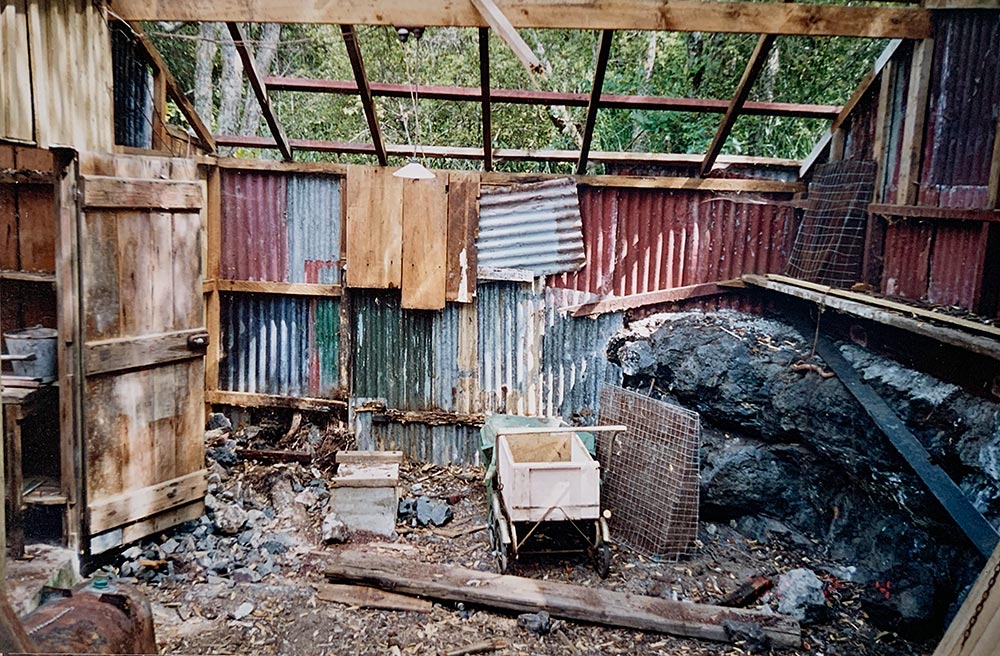 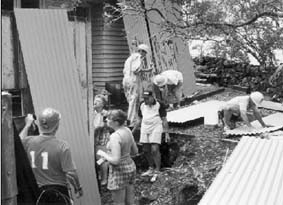 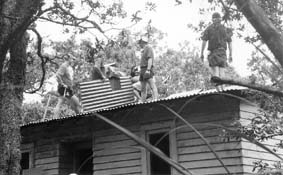 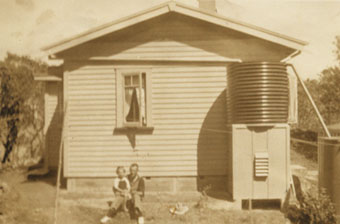 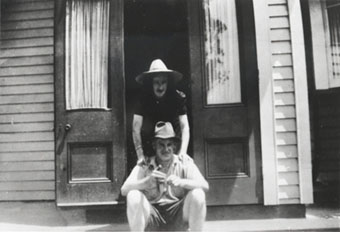 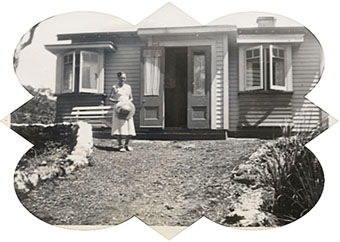 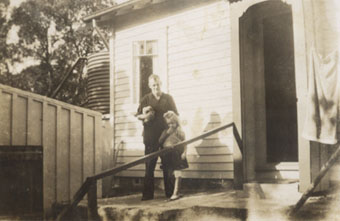