Rangitoto Island’s unique geological and natural attributes are of international interest. What is less known is that the three Bach Settlements of Rangitoto Wharf, Islington Bay and Beacon End are also of national importance.

The bach communities on Rangitoto Island were built in the 1920s and 30’s and consist of private holiday dwellings and boatsheds as well as communal facilities such as paths, swimming pool, community hall and tennis courts. Built by families, using the scarce resources of the Depression era, the buildings demonstrate the ‘kiwi’ do-it-yourself, jack-of-all-trades attitudes of the times.

As a result of a prohibition order on further buildings in 1937, the remnants of the communities reflect this specific time in Auckland’s development and as a result they are part of local history involving typical New Zealanders in a unique environment.

Because other bach communities, which were prevalent throughout the country, have virtually disappeared, the Rangitoto bach settlements are irreplaceable artefacts of New Zealand’s architectural, and social history and therefore are important beyond their locality. 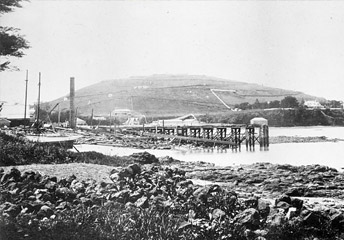 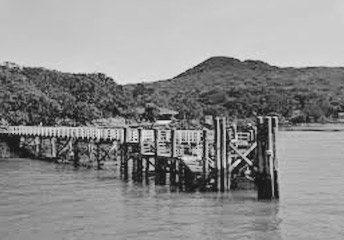 First wharf built, and track to the summit. Landing Tax 1d per adult, 1/2d per child. 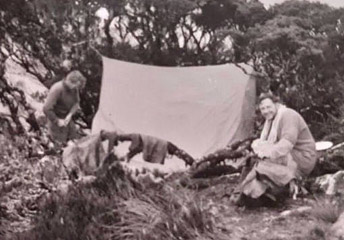 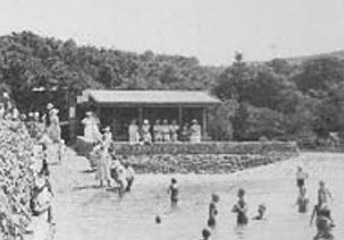 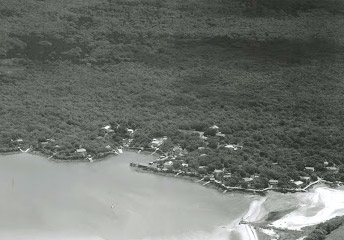 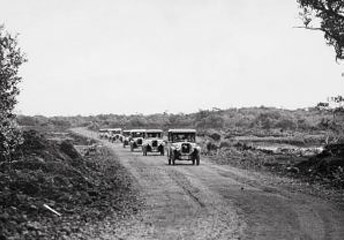 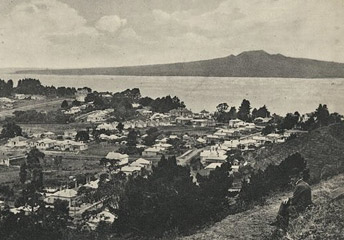 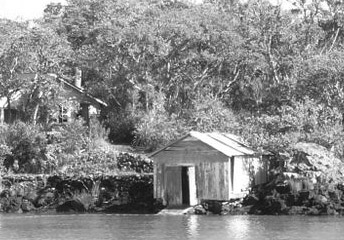 No further leases for sites allowed. Existing leases given 20 years. 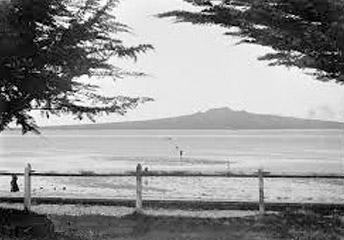 95 leases issued for 33 years. Strict conditions: no sale, exchange or rent, no additions or alterations. On death of lessee bach removed or demolished. 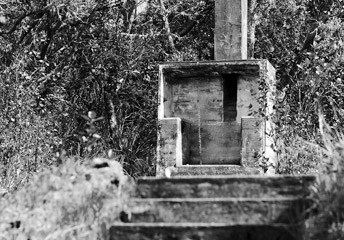 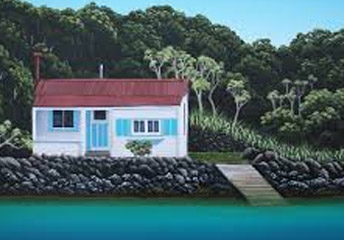 Renewal of leases for 34 baches for a further 33 years. Moratorium on demolition during architectural and historical study. 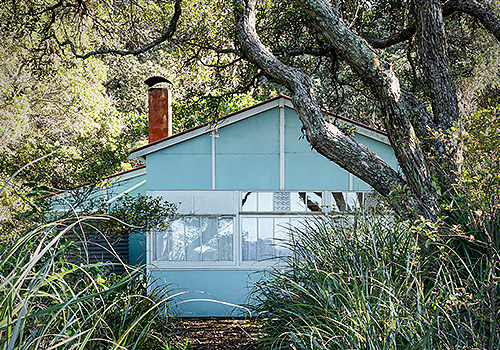